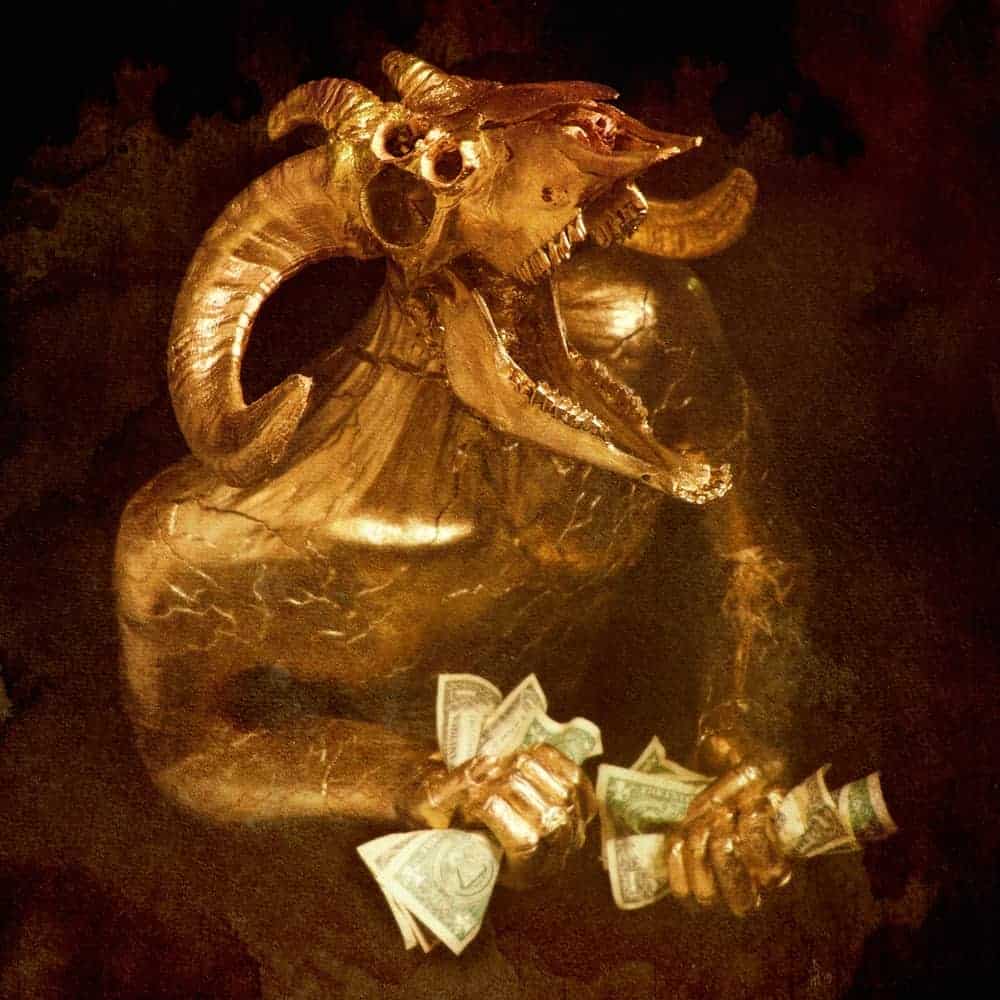 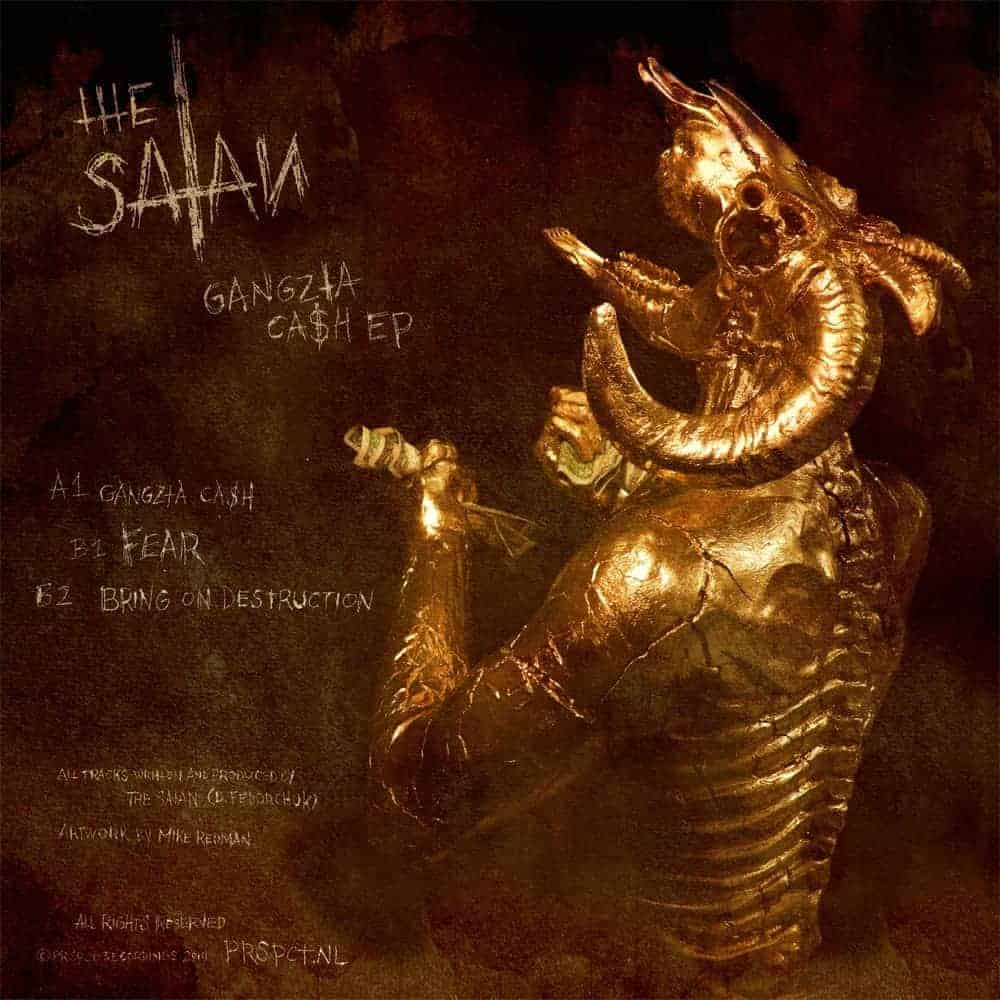 To celebrate The Satan’s new release we’ve asked a designer to make a special The Satan artwork to print on t-shirts. Order both with discount HERE!

For PRSPCT XTRM 048 we wanted to go full throttle, balls out and as XTRM possible. Who better to ask for this mission then the diabolical dark lord of the underworld himself? Lucky for us over here at PRSPCT we signed a contract in blood and sold our souls many years ago so our lines to The Satan are pretty short. We called him up one day and the conversation went something like this:

Mr Satan; Can you cook us up a gangzta as f*** PRSPCT XTRM release fueled by an onslaught of murderous kick drums, cut throat snares and all other things great about the more alternative forces of hardcore? His reply: “No problem!”

Few weeks later we received a bomb package delivered straight from the depths of hell containing 3 tracks more lethal than Ebola, harder than Ron Jeremy and heavier than a cruise ship filled to the brim with morbide obese Americans.

So now all of you know the story behind The Satan’s Gangzta Cash EP. Grab it while its hot as hellfire!

Tracks:
A1: Gangzta Cash
B1: Fear
B2: Bring On Destruction