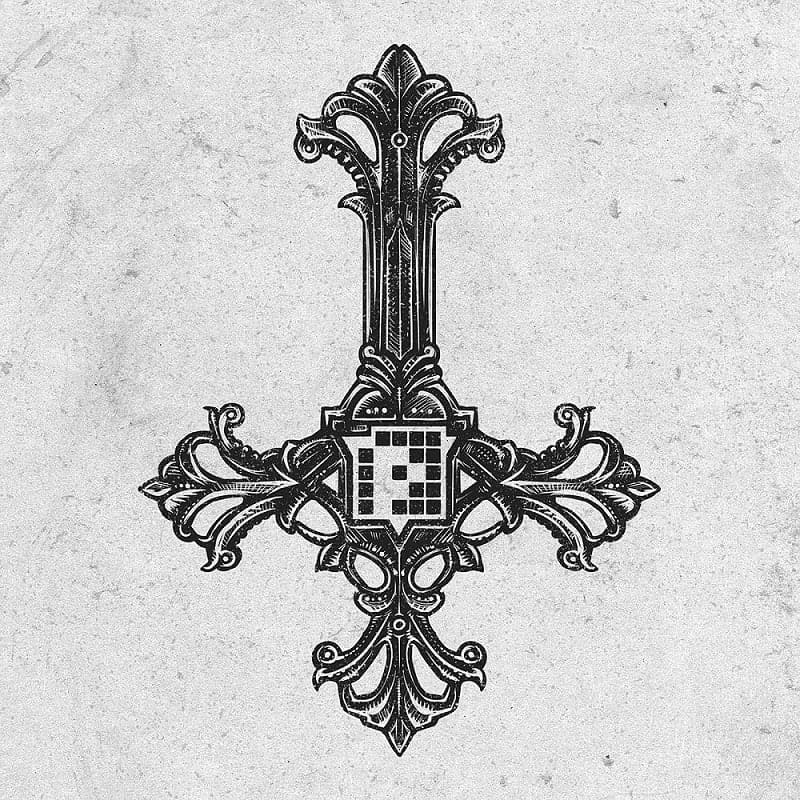 After Deathmachine’s HUGE collab release with N-Vitral on PRSPCT XTRM a few month back we just had to ask this UK madman for another vinyl release… And what a fucking monster release it has turned out to be!! Deathmachine sounding like he wanted to prove a big fat point on this release and, that point has been proven… Steff Deathmachine is NOT human. He is a fucking animal!!