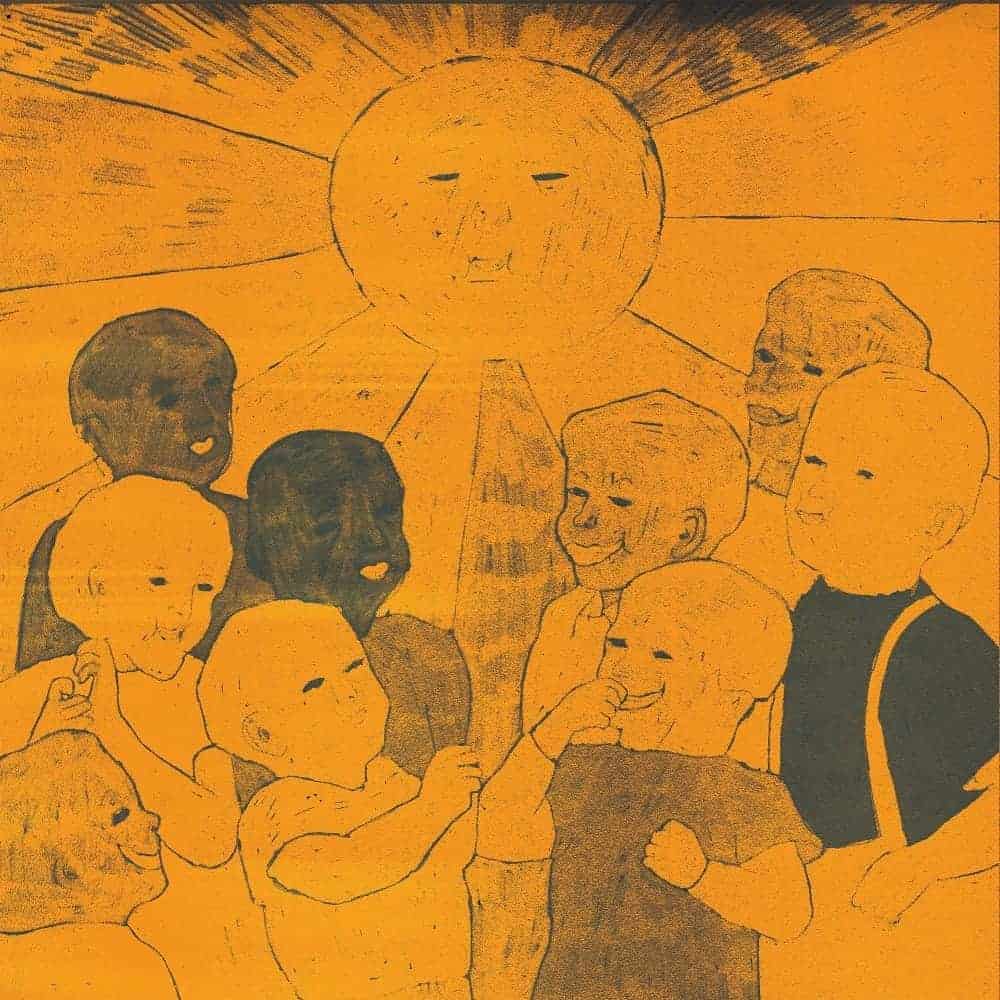 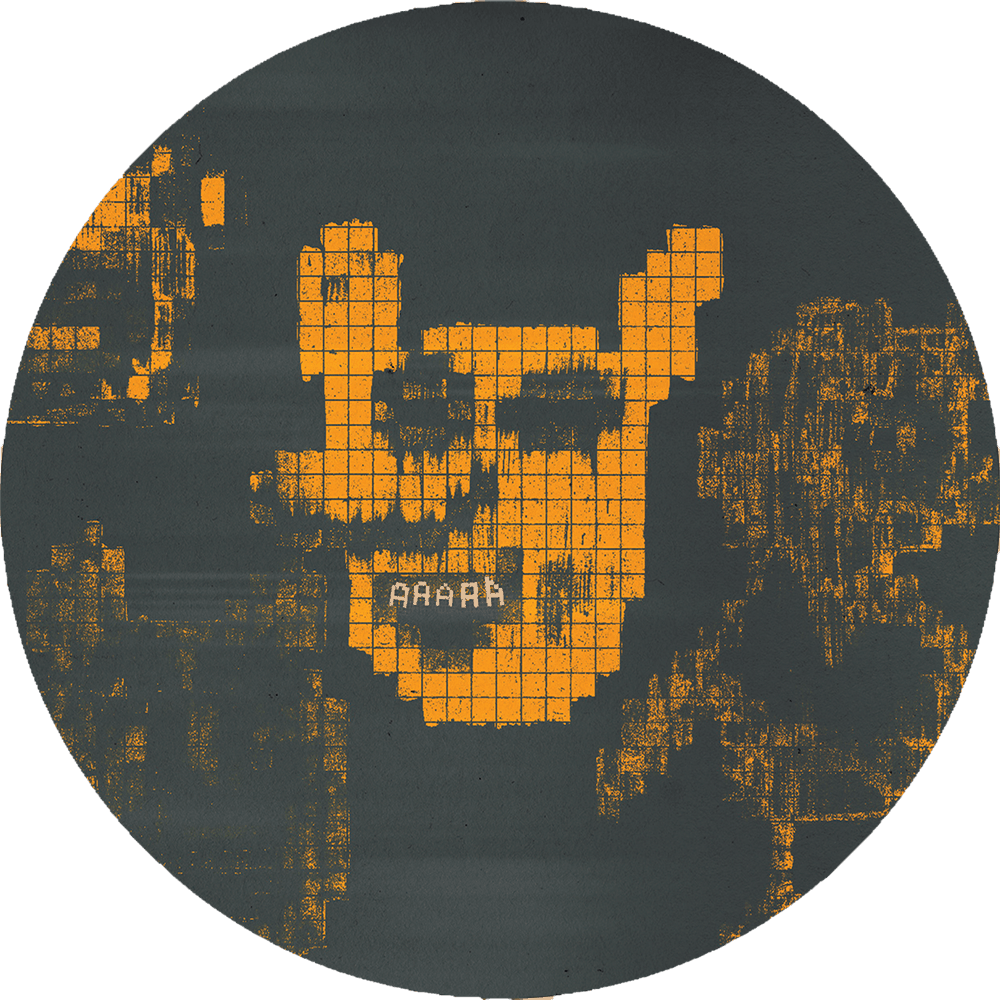 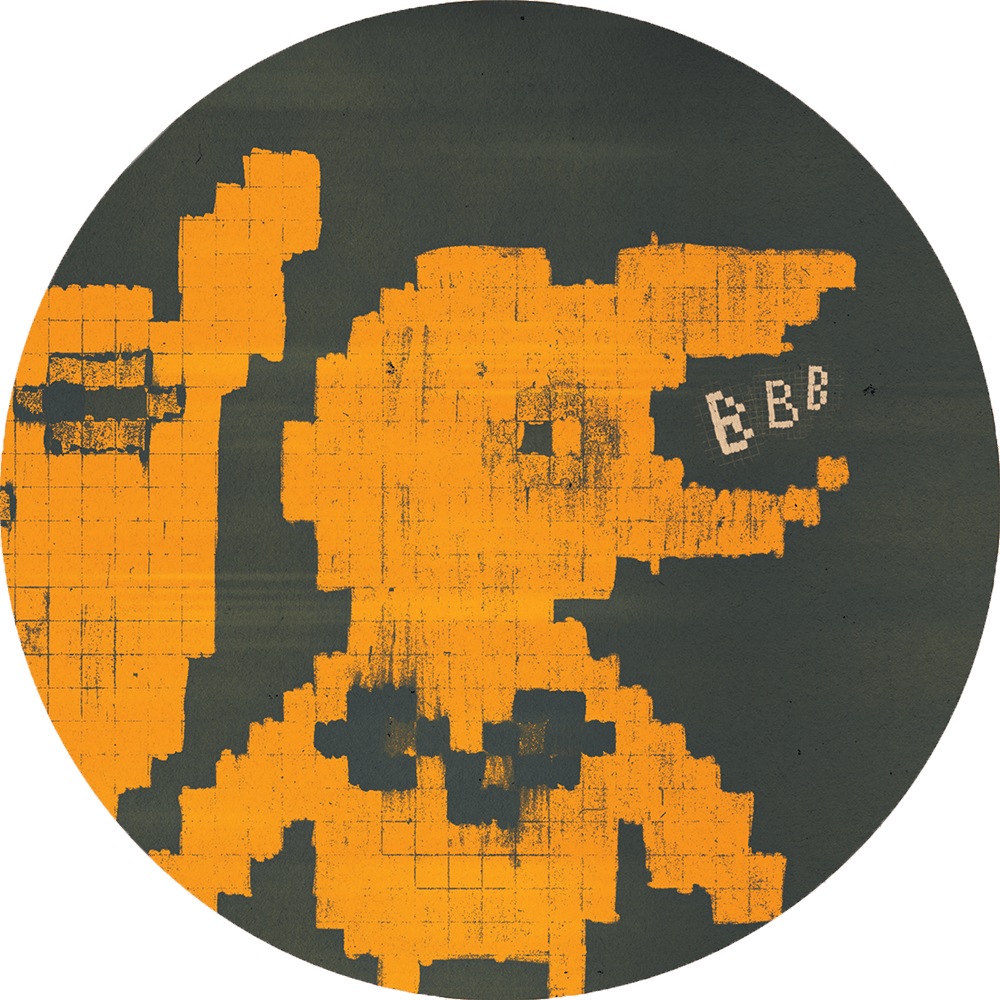 [KRTM]’s “Placebo“. The word “placebo”, Latin for “I will please”, dates back to a Latin translation of the Bible by St Jerome…

As a student in Rome, Jerome engaged in the superficial escapades and sexual experimentation of students there, which he indulged in quite casually but for which he suffered terrible bouts of guilt afterwards.

“Often I would find myself entering those crypts, deep dug in the earth, with their walls on either side lined with the bodies of the dead, where everything was so dark that almost it seemed as though the Psalmist’s words were fulfilled, Let them go down quick into Hell.“
Patrologia Latina 25, 373.

Tymon’s “VL“. A comeback in style. Influenced by a contemporary wave of techno music, Tymon retains his own chorus and signature energetic beating thunder. Reminiscent of his own discography, he is now crafting a foundation for further exploring of uncharted sonical territory.