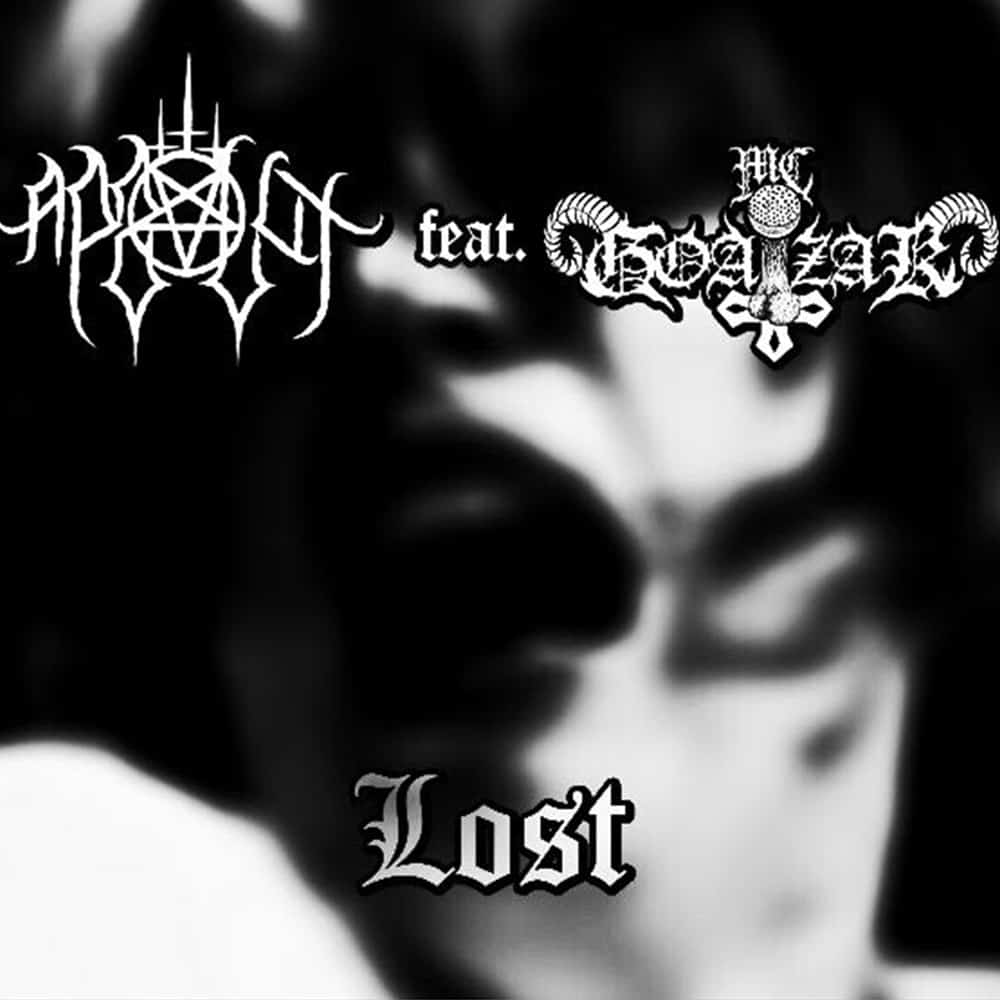 Apzolut & MC Goatzak are two brothers with a pretty damn unique background. These viking brothers measure over 2 meters in height each and most women out there wish they had long hair as good as them. Meeting them for the first time we expected them to come from somewhere near the fjords of Norway, but this turned out to be seriously mistaken…

These metal heads grew up in the Caribbean island of Aruba and lived there till somewhere in their 20’s before finally making the move to the Netherlands. With no real metal scene on that tropical island and definitely no breakcore scene it’s still a bit of a mystery to us what drove these guys to start producing and playing such extreme music – but we are happy as f*** that they did.

This brand new 5 track EP is one seriously brutal death/black metal breakcore rave mash up. Definitely not suitable for the top 40 radio listening weaklings out there. But if you’re a wo(man) that has a hard spot for extreme out of the box music, then this one just might be something for you.

To keep the nostalgic memories alive and as sort of an ode to those dark times years ago – when for a lot of the youth trading and copying cassette tapes was the only way to even be able to find and enjoy underground music – we’ve decided to make this release physically available only on cassette tape and those are limited to just 75 copies!!