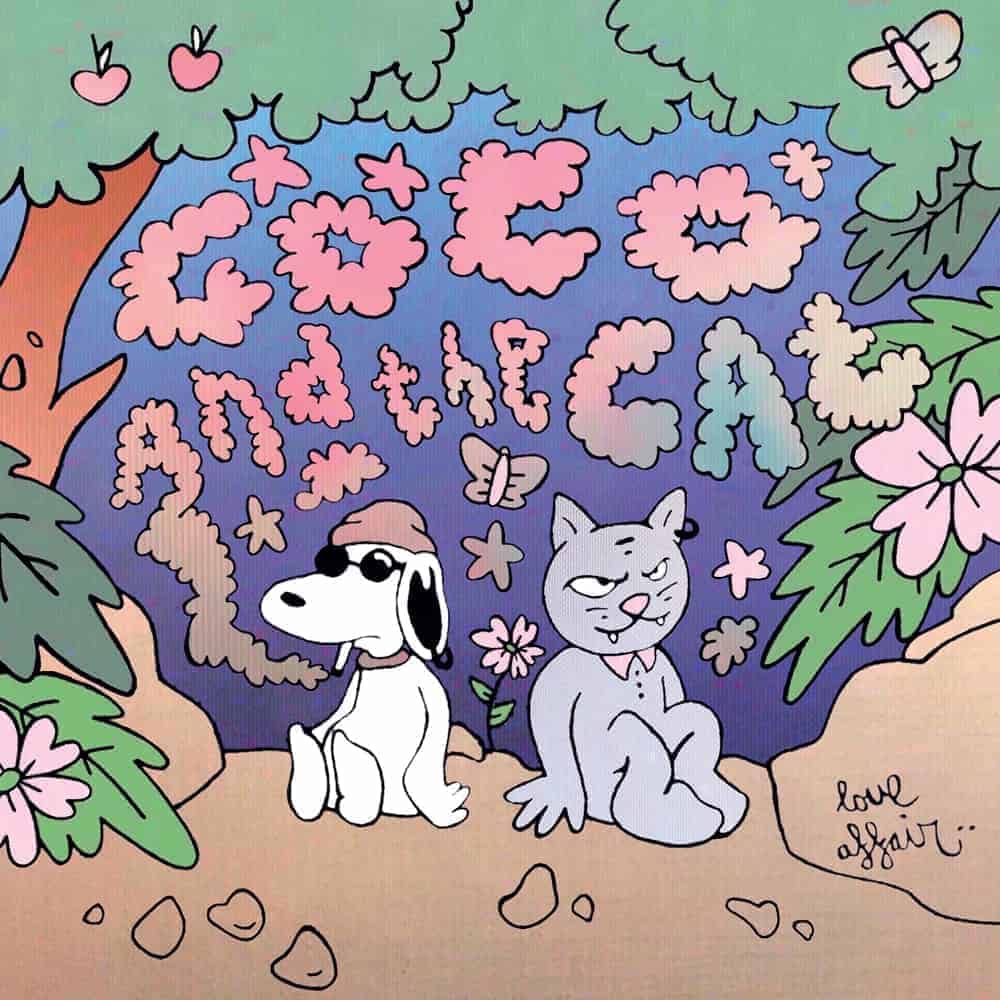 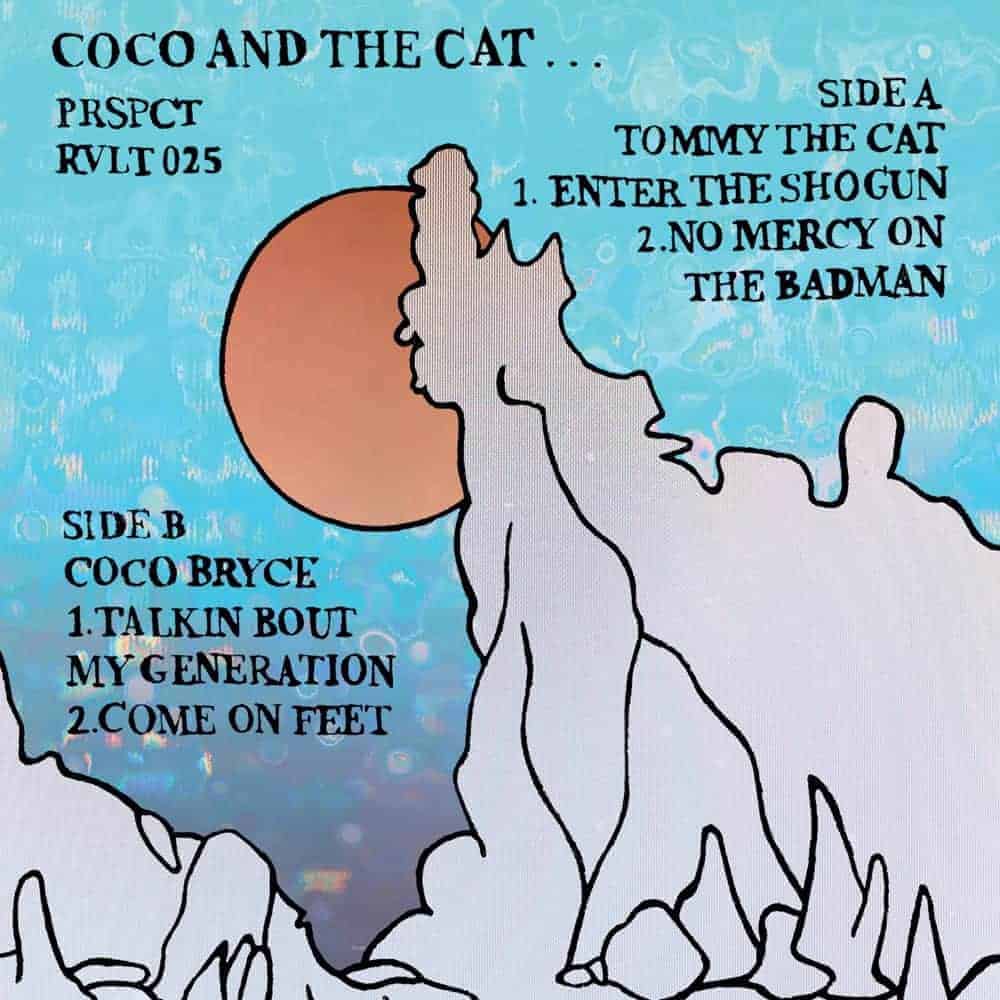 We’re pleased to introduce Coco Bryce’ & Tommy The Cat’s ‘Coco And The Cat‘ EP forthcoming next on PRSPCT RVLT.

For PRSPCT RVLT 025 we traveled deep down into the darkest parts of jungle in search of: Jungle. It was a harsh, heavy and above all an expensive journey that to be honest, only taught us something we knew already..

Jungle is MASSIVE! Just not a lot of amen breaks in it so not particularly the place to look for a new RVLT record..

Turns out we should have looked way closer to home as some of the hottest Jungle out there gets produced in our own home country “The Netherlands”. We could have known this of course. Come on, we release great records by Dutch artists all the time. As the legendary quote goes: “If it ain’t Dutch it sure as f*** ain’t much!”

So… After the massive jungle trip failure we’ve searched in our own surroundings and found these 2 talented Dutch artists Coco Bryce and Tommy the Cat so we’ve asked them for 2 tracks each.

Few weeks later PRSPCT RVLT 025 was a fact and oh boy do these tracks make you want to drop your pants, shake your hips and poor beer all over your self while trying to MC like Skibadee! Great succes b***hes!!

So whats the point of this whole bulls*** story you might be thinking by now?

Absolutely nothing! Just like the majority of promo text out there. So, just let the music do the talking… We love this record a lot and hope you will too! Xx