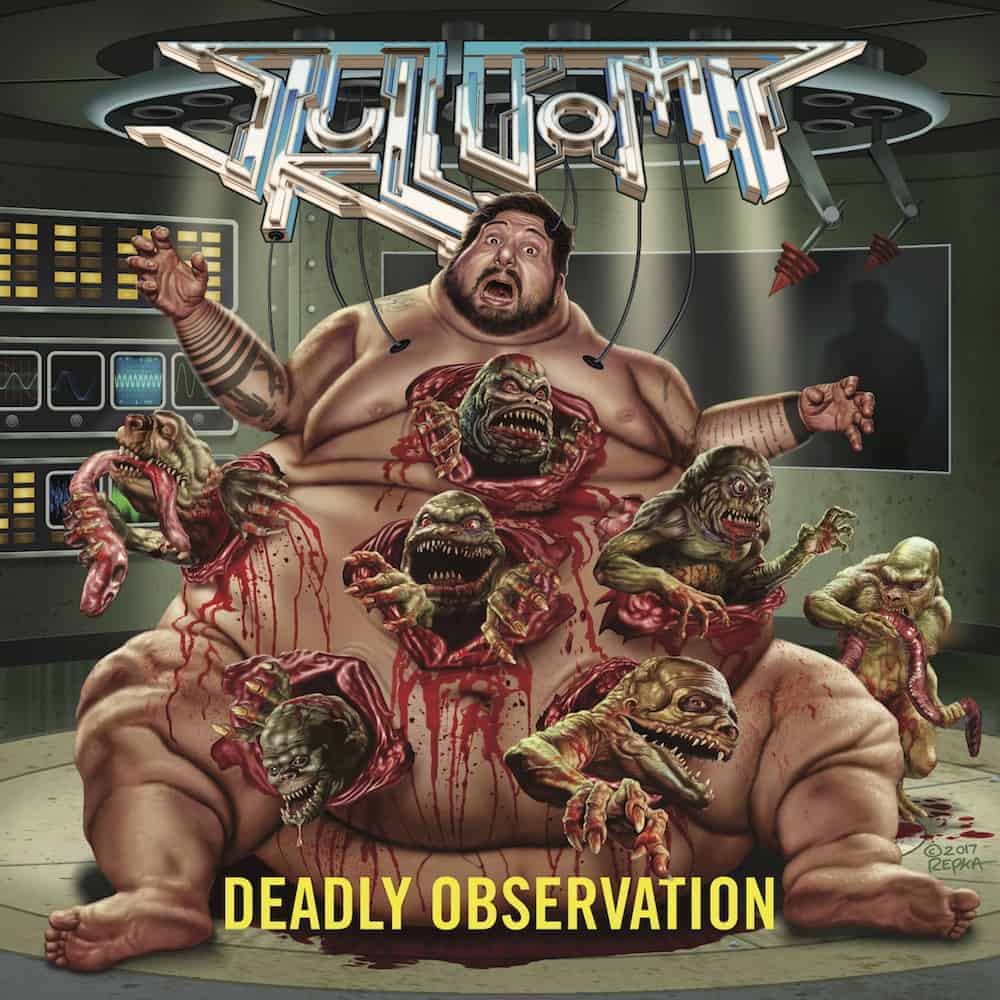 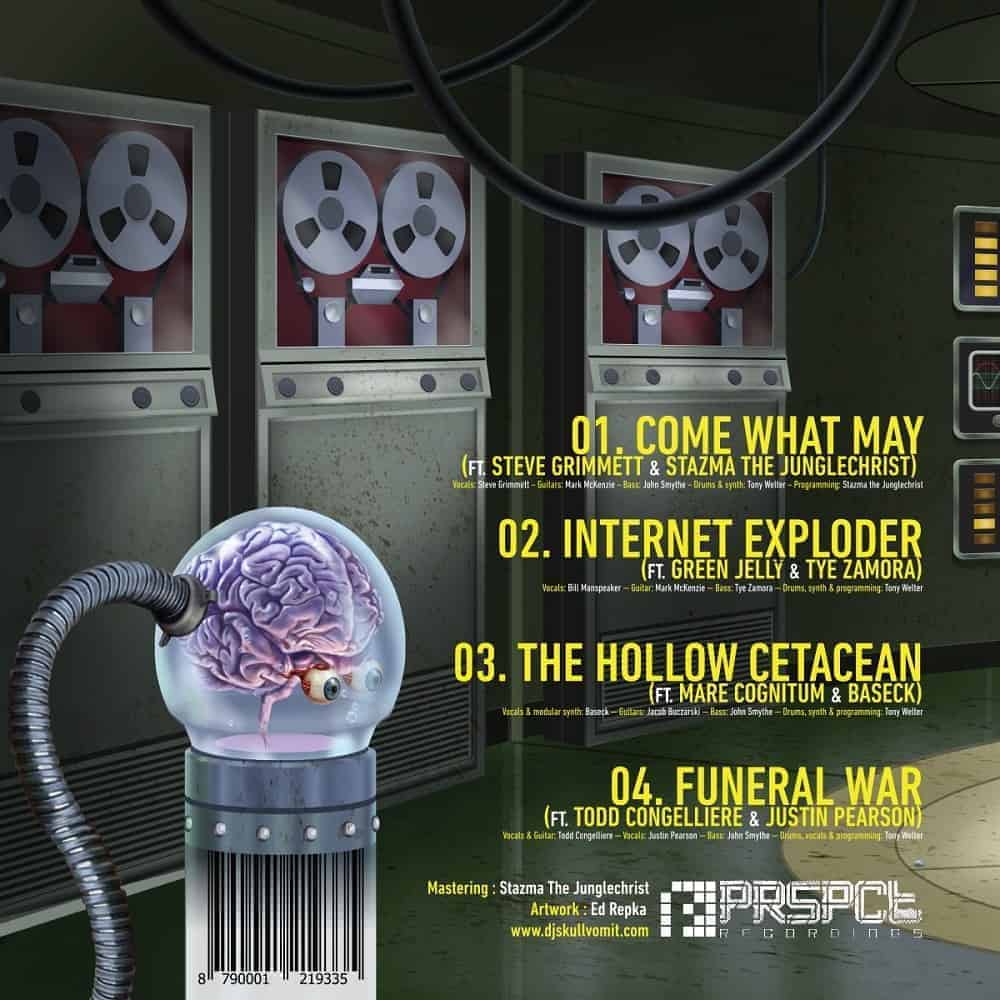 PRSPCT RVLT’s 20th vinyl release is something extra special let us tell you..

DJ Skull Vomit produced his ultimate childhood dream EP with guest performances by some of his favourite artists from both the electronic music scene and his Hardcore, Punk and Metal background. Not only is the music on this 12″ record insanely awesome, the artwork by legendary artist Ed Repka is one big fat dose of icing on the cake!